Investing in a healthier tomorrow 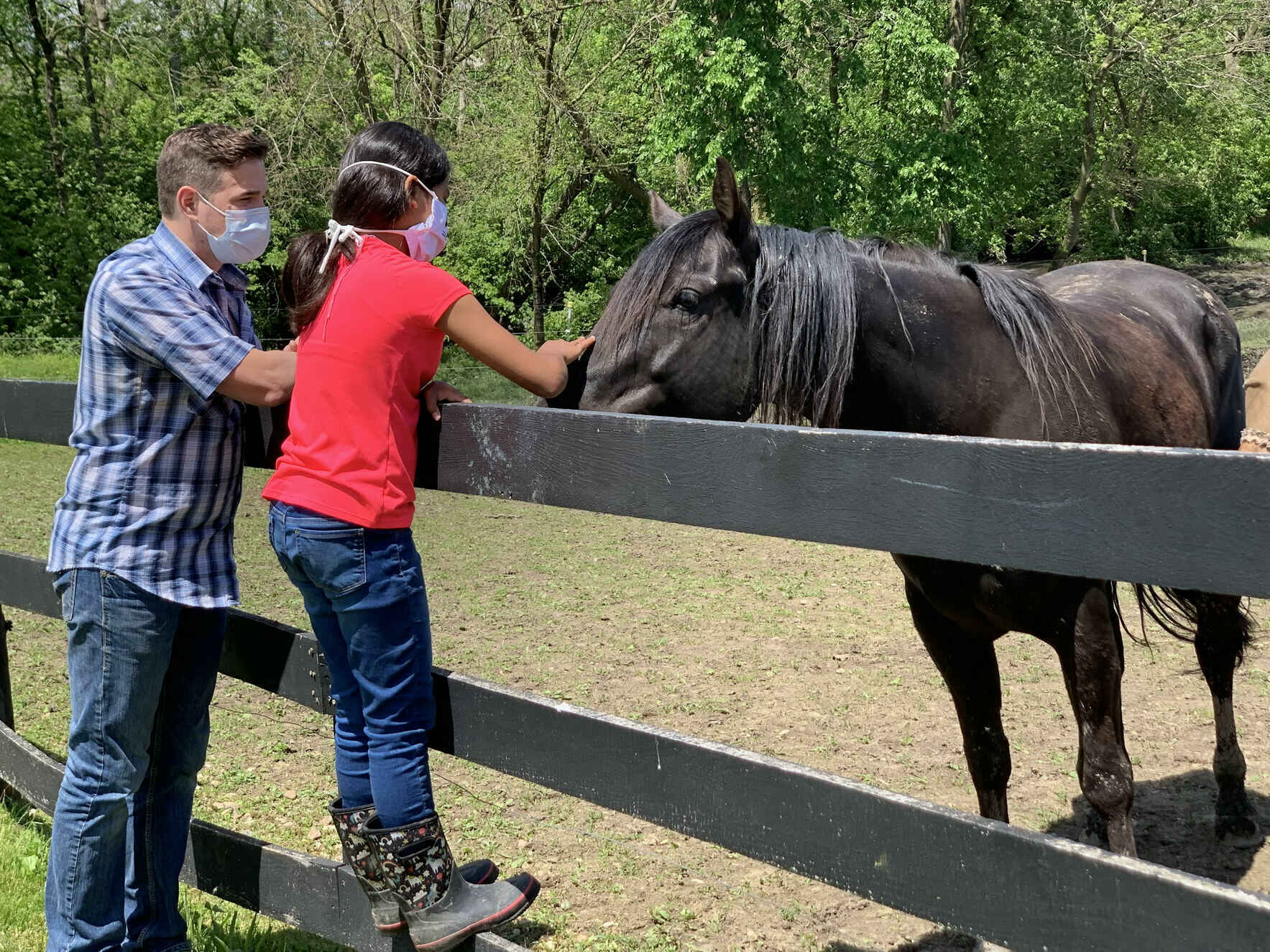 A phone call came into the office. It was a woman who was crying, upset from the news she had just received about her child. A few minutes before calling Gateway Family Services, she was told by the school that in order for her child to remain in a traditional school setting, they had to get her child into intensive mental health services immediately. The mom was fighting tears as she shared with our staff that she had called multiple practices and found that they either had a waiting list, did not take the medical card or did not provide services to a child this young. Our staff member reassured the terrified and distraught mom that she did not need to worry about the financial concerns because of the generous donors who support the on-going work of Gateway. The phone call ended on a different note, moving from uncertainty and fear toward a game plan with confidence.

Not long after that call the child began his therapy sessions with Gateway. It was not long before he began to struggle to manage his behaviors during sessions. The client would run away from staff and hide in the barn. Slowly, our staff began to engage him and gradually, he began to show signs of building trust with the team. Eventually, he was able to gain the courage to meet some of our horses and that's when he met Libby.

Libby, a timid rescued horse who had been left to starve to death in Texas, began to develop a unique and powerful connection with this young child. The child would often run around the arena like a ball in a pinball machine, but would always slow down and give Libby "kisses" on her muzzle. His reluctance and hesitation with staff disappeared around Libby. It was as if the two just knew something about each other... the intense pain from their past seemed to draw the two together. Throughout the course of sessions, the client began to ride Libby and build a unique friendship with his new horse friend. While this relationship was taking place, our staff began to work with his family to develop plans with them at home with the goal of eliminating his physical aggression and destruction of property.

The once distraught family, arrived to session recently and got out of their car, stating "we could not have asked for a better kid. He has done so well!" They then handed our staff a paper from his school showing that he received all A+'s for his quarterly grades and, when asked how the child was doing in the home, they reported, "we don't know what happened, but he is a different kid." The family choked back tears as they shared about the precious moments they have been sharing with their child-moments of genuine connection. They shared how they are implementing plans developed for them at Gateway and how they have not seen any acts of aggression in months.